I am writing this blog post because we have been receiving an increased interest in the 4 place or 4 seater intercom what we call the Stereo 4 Seater (S4S). I will layout the history, features, progress, and layout the best estimate on release of the S4S in this post. Note that the photos in this blog post are from the prototype and are not the final product. The fit and finish will be much nicer but the goal of this post was to bring the COM family up to speed on where we came from and where we are at.

Our original intent of setting out to build our own side by side (SXS) communications device is explained out in our “About” page. Once we tested and launched the popular and successful COM S2, we received SO MANY questions on how to expand the S2 to a 4, 5 or even 6 person system. We quickly learned the limitation to our intercom and that it would never be able to support all our customer’s needs.  So shortly after the January 15, 2017 release of the S2, we began R&D on a brand new product.

We felt the need to act fast to maintain the faith and support of the growing number of fans happy to finally see a new off-road communications vendor.  We also felt we could make some big waves by listening to the customers and giving them features they’ve long asked for . . . . and ultimately provide the SXS community something better.

But that was a long term goal and we needed a 4 seat system now.  So we reached out to our manufacturer who told us they could simply add an additional cord to each side of the intercom and run 4 people off of the 2 existing knobs.  We added the 2 additional cords and began testing; the second headset created a drastic reduction in volume in both headsets.

Turns out – that is exactly what happens with every other 4 person intercom being sold today . . . . . and customers just live with it because there’s no alternative.

Given there was no quick solution, us new guys decided to do what new guys do; innovate.  Before us was a list of intercom shortcomings currently NOT being addressed:

These are just a few of the many issues we knew we need to address to earn the reputation as the new innovators in off-road communications industry.

This journey set us back from a late 2017 release until mid-2019.  We realize that we have asked MANY to hang in there with us for a long time, but bringing a brand new product to life is not as simple as slapping a circuit board in an enclosure and letting it go. There are a lot of expenses, disappointments, arguments and rework followed by high fives, “Wow”, “man this thing is amazing”, and “I am glad we took the extra time to get it right”.  The final product from the last prototype that we tested in the first quarter of this year was packed with features.

With much more feature that our customers have come to know and love on TheCOM S2. 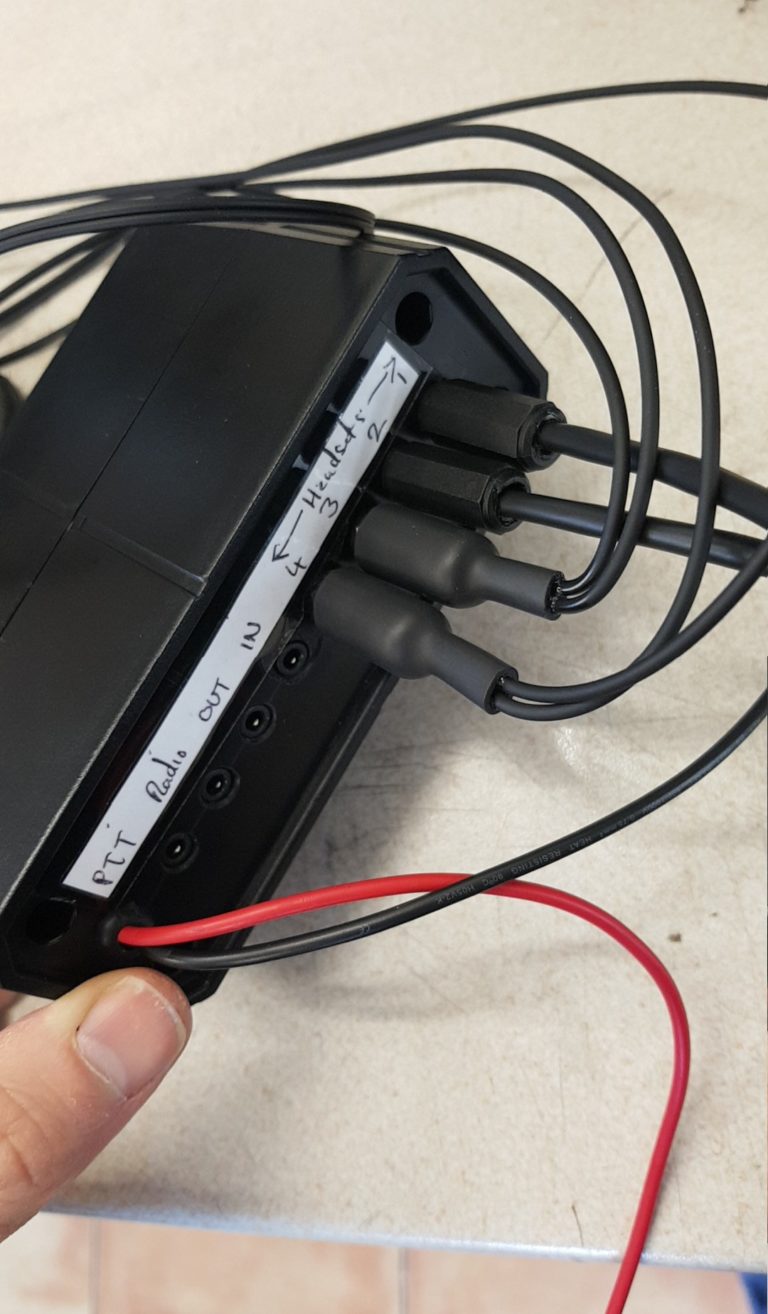 We realize progress has been slow but for those that waited you will not be disappointed. The journey to development was long, but we are now in production and the release date will soon be known. We have the design completed we are just waiting for the circuit boards to be mass produced along with the headsets, key pads, stickers, mounting brackets and all the cords.  We anticipate having a solid release date in September. 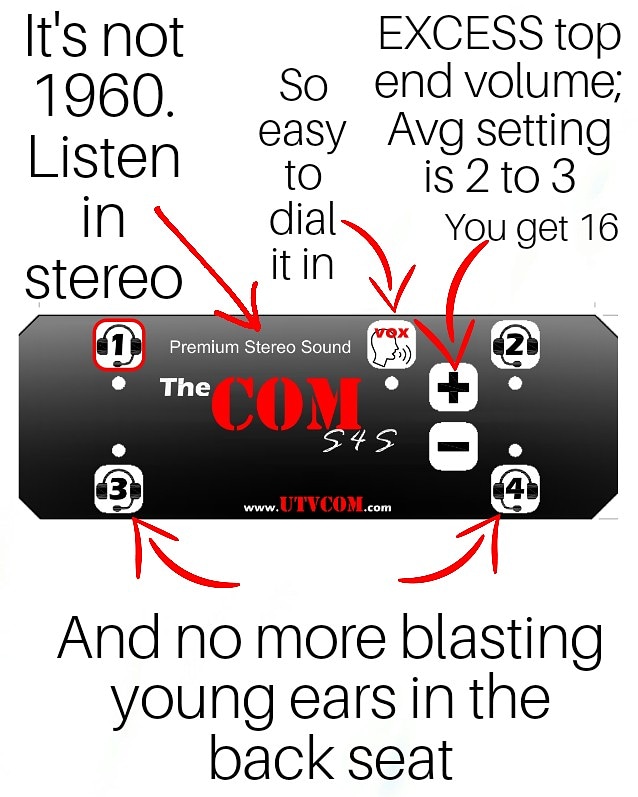 So the best release date we can provide you today being (8/24/2019) is fourth week in September. We are coordinating several manufacturers (as you can understand from “Progress” section above and if even one of those goes south it will delay the entire release. We will do our best to keep our COM family up to date as we hear more but until then keep letting your fellow riding buddies know that we are innovating the off road communication world. 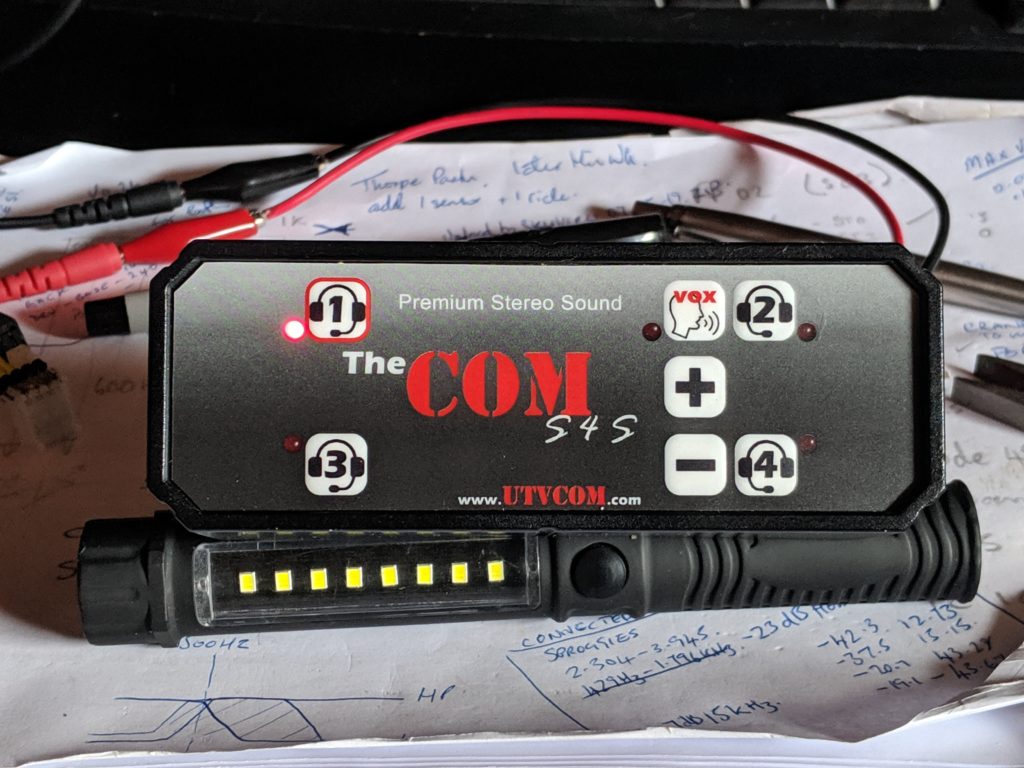 Click the video below to see how easy the COM S4S is to operate.

Below is another video that shows a quick overview on how to change between headsets and adjust the volumes as well as adjusting the VOX.

TheCOM is taking intercoms and radios to the next level. See more in the video below.

We had the chance to install the S4S into an X3.  See the photos below. We need to get our hands on a 4 seater and add to the photos.  If any of you know anyone in the Nampa Idaho area that has one have them contact us.