The Com products are ideal for adventures big and small; from large groups of machines to one machine, week long trips or just a couple of hours, a Com can elevate your ride. We here at the Com like to explore anytime we can, so when we had a free evening last Friday we jumped at the chance! 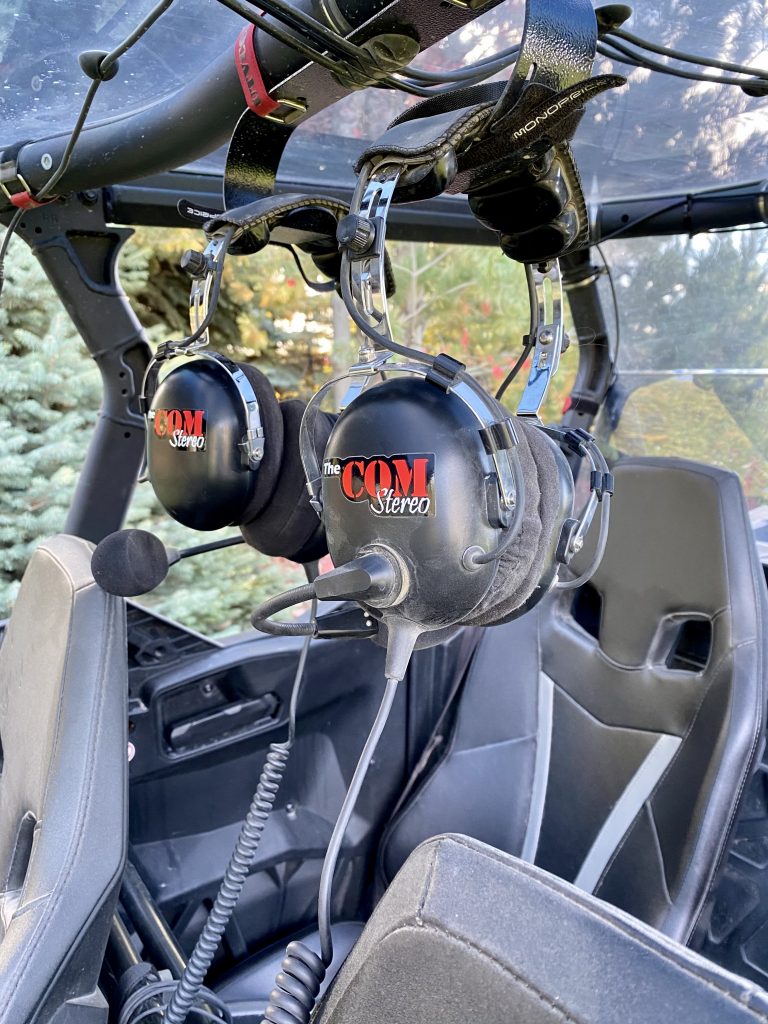 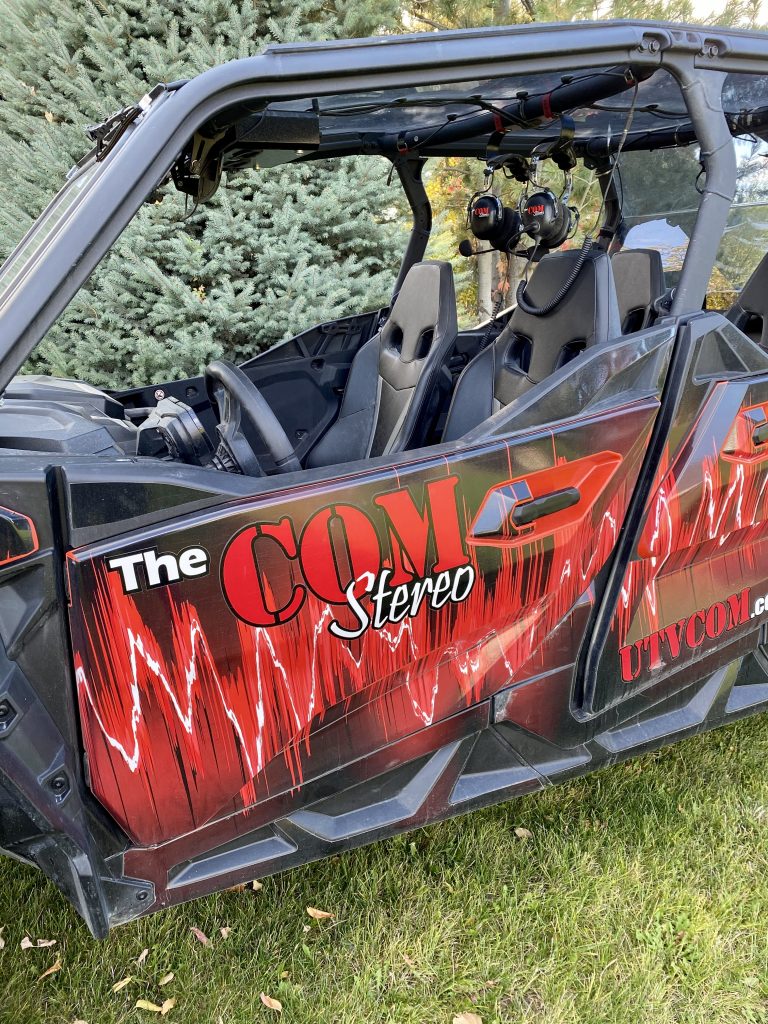 We hitched up our trailer and took our Can Am Sport Max and headed about an hour north of our home in Nampa, Idaho. We parked just outside of Idaho City off Grimes Creek Road and set out. We traveled on a combination of paved and dirt roads for about 45 minutes through the mountain scenery. The temperature was around 70 degrees and the leaves were showing off their red and yellow colors.

Our destination was a small town called Placerville, which is a small mining town that was established in the Boise Basin area in 1862. By the summer of 1863, Placerville was home to 90 houses, 13 saloons, five blacksmith shops, seven restaurants, and five meat markets. At its peak in 1864, the population of Placerville was over 3,000. By 1870, most of the rich ground had been worked and the population was less than 400. A series of fires, the largest which occurred in 1899, destroyed most of the town. 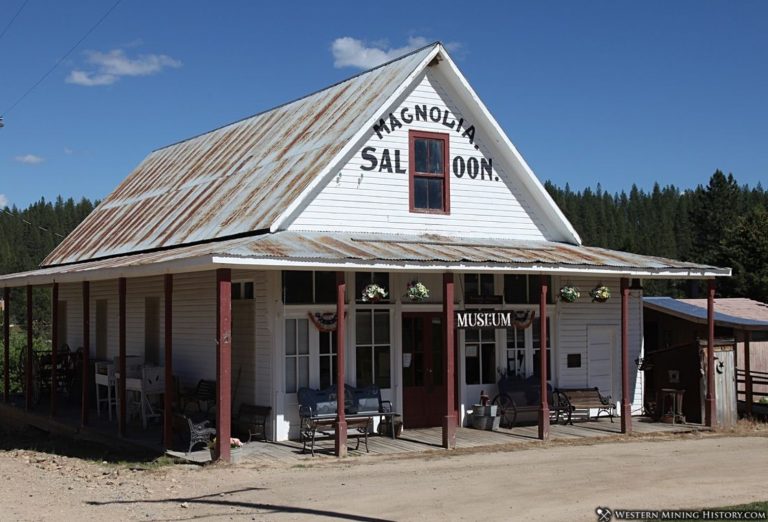 The highlight of our visit was to the Placerville Cemetery which was established in 1863. We were amazed by the craftsmanship and the intricate detail on most of the headstones. We noticed a good many of the cemetery’s residents were born in Ireland. There was even a man buried there who fought in the Civil War. There were quite a few plots surrounded by fences where whole families were buried together. One grave that we found particularly interesting was that of a baby that had a fence shaped like a cradle around it.

We took some video of our ride for a new project we’ve created  on our website called, “5 Minute Mic Up With the Com.” In a nutshell, it’s a 5 minute edited video about our ride using our Comsole. Be sure to check out our video below! We are encouraging all members of the Com family, no matter what Com system you have, to record, edit and submit a 5 Minute Mic Up video and we will share it on our website and Facebook page. So get out there, explore and share your story with us!

*Special thanks to the website http://www.westernmininghistory.com for the information on Placerville.