A start-up company based in Boise, Idaho released a new communication system today designed for UTV owners.  The device is being branded simply as “The COM”.

At its core, The COM equips a UTV with an intercom (think pilots and co-pilots interacting) connected to a high powered radio.  This design provides owners with maximum functionality, but The COM goes even beyond that.  It takes an inherently complex system, tosses in a list of additional goodies and then packages it all into simple, off-the-shelf, plug ‘n play product every UTV owner should consider.

To begin, The COM installs in minutes, without any tools or cutting plastic.  It hangs above rider’s heads between the seats on the UTV’s rear cross bar.  Headsets (available in both helmet and aviator style) plug in via the large, glove-friendly headset jack into what looks like an old school phone cord.  Riders speak normally into the mic.  The intercom amplifies each person’s voice based upon individual volume controls.  Background wind and engine noise are filtered out from amplification via noise cancellation technology built into both the mic and intercom.

What all that means is that rider isolation is eliminated.  While driving, The COM delivers private, hands free conversations between those inside the UTV.  Push a single button installed on any handle between the riders and whomever speaks gets broadcasted.  The 25 watt system is the ideal size for both UTV electrical systems and typical broadcast requirements which reach others as far as 10 miles away. 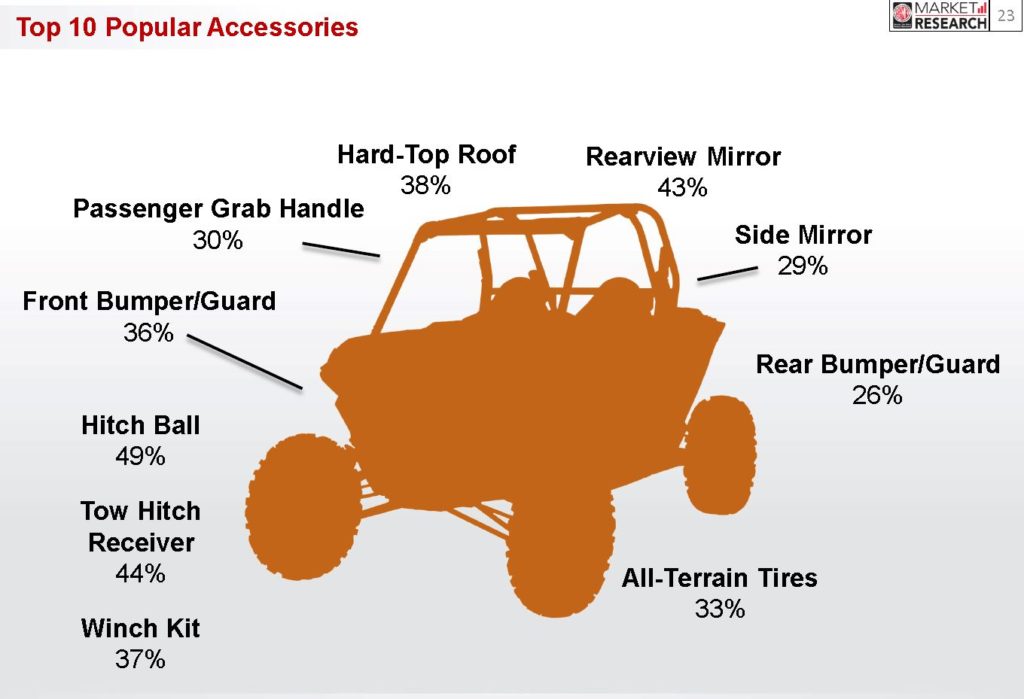 Co-inventors Kirk Hansen and Dustin Aldrich went to work built what they believe is the ideal system.

“The cheaper options like helmet radios and Bluetooth headsets all had major drawbacks.  Things like poor range, poor noise cancellation, dead batteries, wires strewn about the cabin, broadcasting menial driver/passenger exchanges, constant pairing/unpairing, or making owners pick between core functions like talking in-UTV or UTV-to-UTV.  We had friends who bought these and ended up wasting a hundreds of dollars because they’d always end up putting these systems away mid-way into the ride.

Race radio kits worked beautifully, but assumed a base level of knowledge we simply didn’t have.  Worse than that, these systems cost $1,000+ and didn’t even include necessary items like installation brackets, antenna mounts, specialty tools for cutting coax, etc.  The significant price jump to what actually worked was frustrating.”

Group UTV rides were opportunities to test, but their friends hounded them.

“Everyone wanted one.  The reality is, this type of communication system should be on the majority of UTVs.  The functional benefit it provides is as significant as the popular upgrades like roofs, windshields and winches.  And once you ride with one, going without is like going without your phone.  We designed The COM to make UTV communication a staple.”

First, it had to be clear.

“We spent months upon months prototyping and testing. And then working with vendors upgrading noise cancelling mics, upgrading wire gauge and shielding and optimizing the radio until we could run the UTV at full speed and hear clearly.”

“The key word was simplicity.  Our benchmark in operations were those familiar, channel based walkie-talkies – pick a channel, push a button to talk.  A standard, 3.5mm cord (included) interconnects devices like a phone or action camera.  When installing it, there are no tools required – install it at the trailhead if you want.”

Third, the end product had to be in that price range between the cheaper systems and existing race radio systems.

“We want this within reach of every UTV owner.”

Fourth, it had to deliver the most value.

Hansen added, “The COM was never going to be cheap so it has to deliver a lot of value. And it had to include everything, no component picking and no hidden costs to make it work.  Every COM includes upgrades that will save UTV owners a couple hundred dollars.  These include in-line noise filter, antenna mount, mounting bracket and a factory sealed coax (no need for the specialty tool)”

“But we really wanted to get people talking.  So we also packed The COM with features found nowhere else that we knew UTV owners would love.”

The inventors believe in their device enough to file for a US Patent.